.
Acharya is a Telugu movie starring Chiranjeevi and Keerthy Suresh in prominent roles. It is a drama directed by Koratala Siva.

Acharya is an upcoming Indian Telugu-language action drama film written and directed by Koratala Siva. It is produced Matinee Entertainment and Konidela Production Company. The film stars Chiranjeevi and Kajal Aggarwal while Ram Charan is playing a crucial role. The film is scheduled to be released on 13 May 2021.

Seems like Chiranjeevi-Ram Charan fans will have to wait longer to witness one of their highly anticipated film Acharya. If reports are to be believed, the makers of the action-drama are now planning to postpone the film’s release date owing to the surge in COVID-19 cases across India. 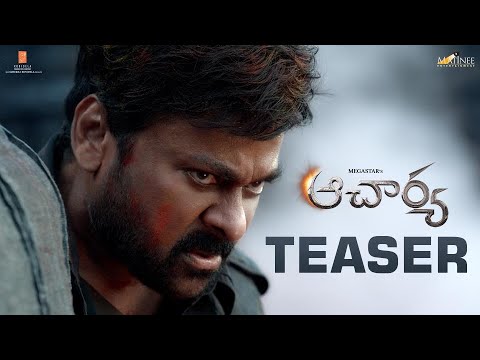