Pawan Kalyan and Shruti Haasan starrer “Vakeel Saab” is one of the much awaited big budget movie of Tollywood. Though the film is remake of Hindi National award winning movie Pink, but the expectations are very high. Recently during the media interaction, Boney Kapoor, one of the producer of “Vakeel Saab”, confirmed that there are two action blocks in this film Vakeel Saab, which are helmed by Venu Sriram. Dil Raju who is bankrolling Pawan Kalyan starrer is in plans to get a record release for the film. All the distributors across AP acquired special permissions for night shows along with ticket price hikes. Now the buzz is that, the price of that ticket will be `1500. Some distributors are also planning to sell the tickets of “Vakeel Saab” for `300 to `500. In AP, the shows are expected to start at 1 AM whereas in Telangana, the shows will start after 6 AM. The premieres are planned to take place in USA too. Vakeel Saab also has Nivetha Thomas, Prakash Raj, Anjali and Ananya in the crucial roles. 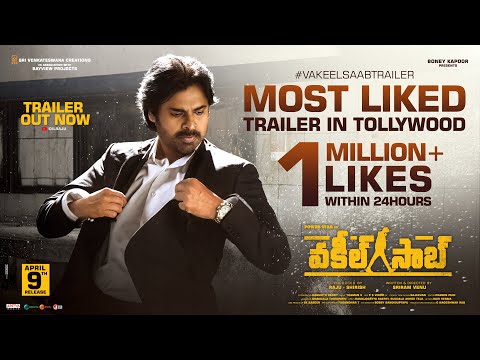 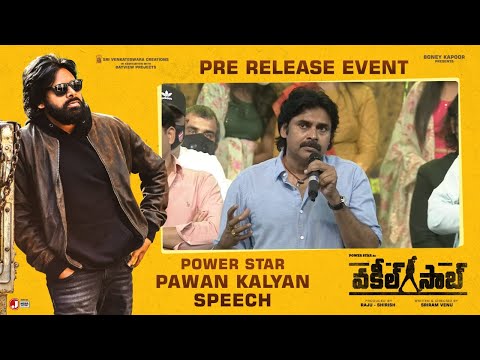 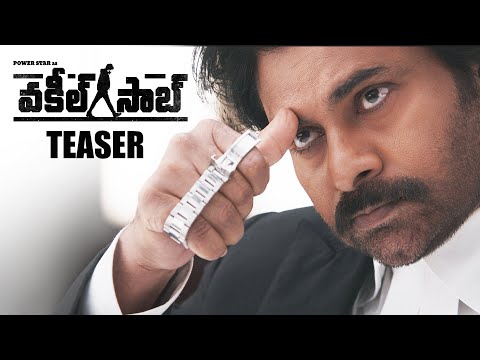